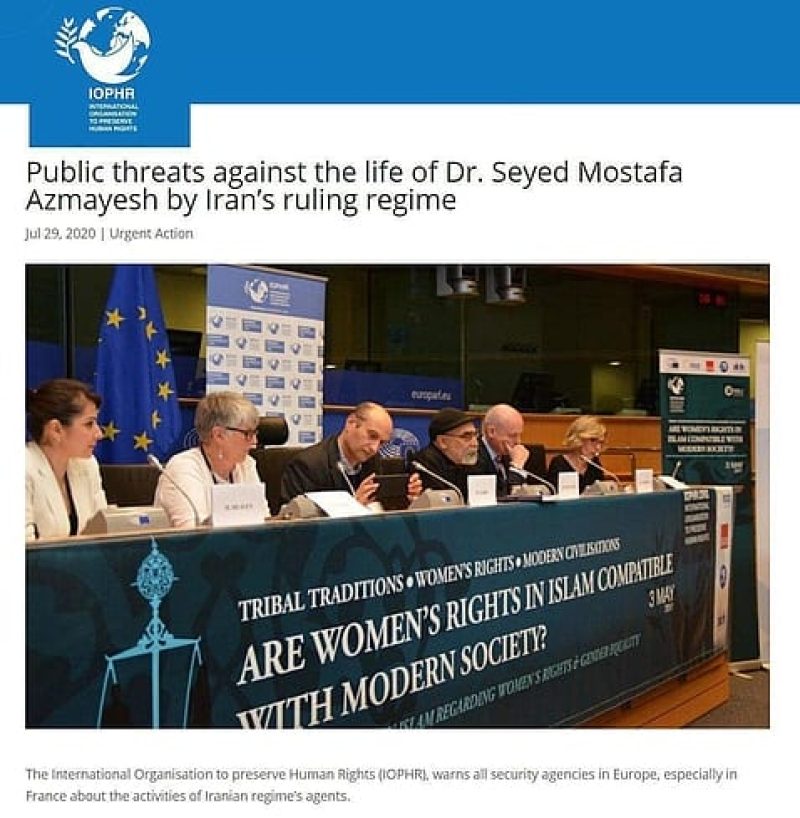 Dr Seyed M. Azmayesh during a conference on Womens Rights in Iran at the European Parliament

mehriran.de – The International Organisation to preserve Human Rights (IOPHR), warns all security agencies in Europe, especially in France, about the activities of Iranian regime’s agents.

Following the success of the educational, and anti-superstitious teachings of the prominent Religious scholar, Islamologue and Jurist, Dr Seyed Mostafa Azmayesh, on various social media platforms, there have been a number of recent public threats against his life, published online by security agents of the regime in Iran.

Consequently, IOPHR urges all European security agencies, especially those in France, to significantly increase their security measures in this regard. Especially, given the clandestine, and undeniable historical record of the regime in Iran for exploiting diplomatic immunity around the world, for terrorist activities, or other crimes such as assassinations!

In this regard, it should be noted that almost all Iranian embassies in European countries, through the use of diplomatic channels, have a history of terrorist, and destructive activities. In particular, the Iranian embassy in Paris, has played a key or leading role in many of these secretive activities.

In order to raise the international awareness in regard to these type of terrorist or criminal activities, IOPHR would like to list a series of activities which have been recorded, and linked to agents affiliated with the Iranian Embassy in Paris, in which they were either directly, or indirectly involved:

In this regard, IOPHR urges the French government to immediately intensify routine security measures, and to limit the activities of the Iranian embassy in Paris, which, according to the records, has become a place for espionage, and conspiracy against democracy, and free thought.

IOPHR also calls on all human rights activists, and experts around the world to contact the security services of their place of residence, and inform them of the history of terrorist activities, and diplomatic missions of Iranian embassies around the world, in order to warn them, and ask their respective governments to limit the activities of Iranian embassies in order to protect the security of their own citizens.

IOPHR also draws the attention of EU officials to the recent threats of security agents against the life of Dr Azmayesh, and would like to remind them that given the records of assassinations and terrorist activities of the Iranian regime in Europe, and the ongoing clandestine activities of the Iranian Regime in Europe that if they fail to stop these activities, it will only lead to more deaths and further victimization of European citizens.

Finally, IOPHR would like to remind all European governments that in a few weeks, for the first time in the history of international relations, an Iranian diplomat will be tried in a Belgian court on charges of “attempted murder of a terrorist nature” and “complicity in the actions of a terrorist group.” In this regard,  IOPHR once again urges that the destructive, and terrorist activities of the ruling regime in Iran on European soil should be immediately and completely curtailed, by imposing rigid diplomatic sanctions on Iranian embassies throughout Europe. 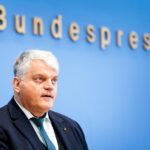 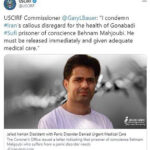 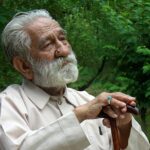 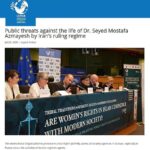